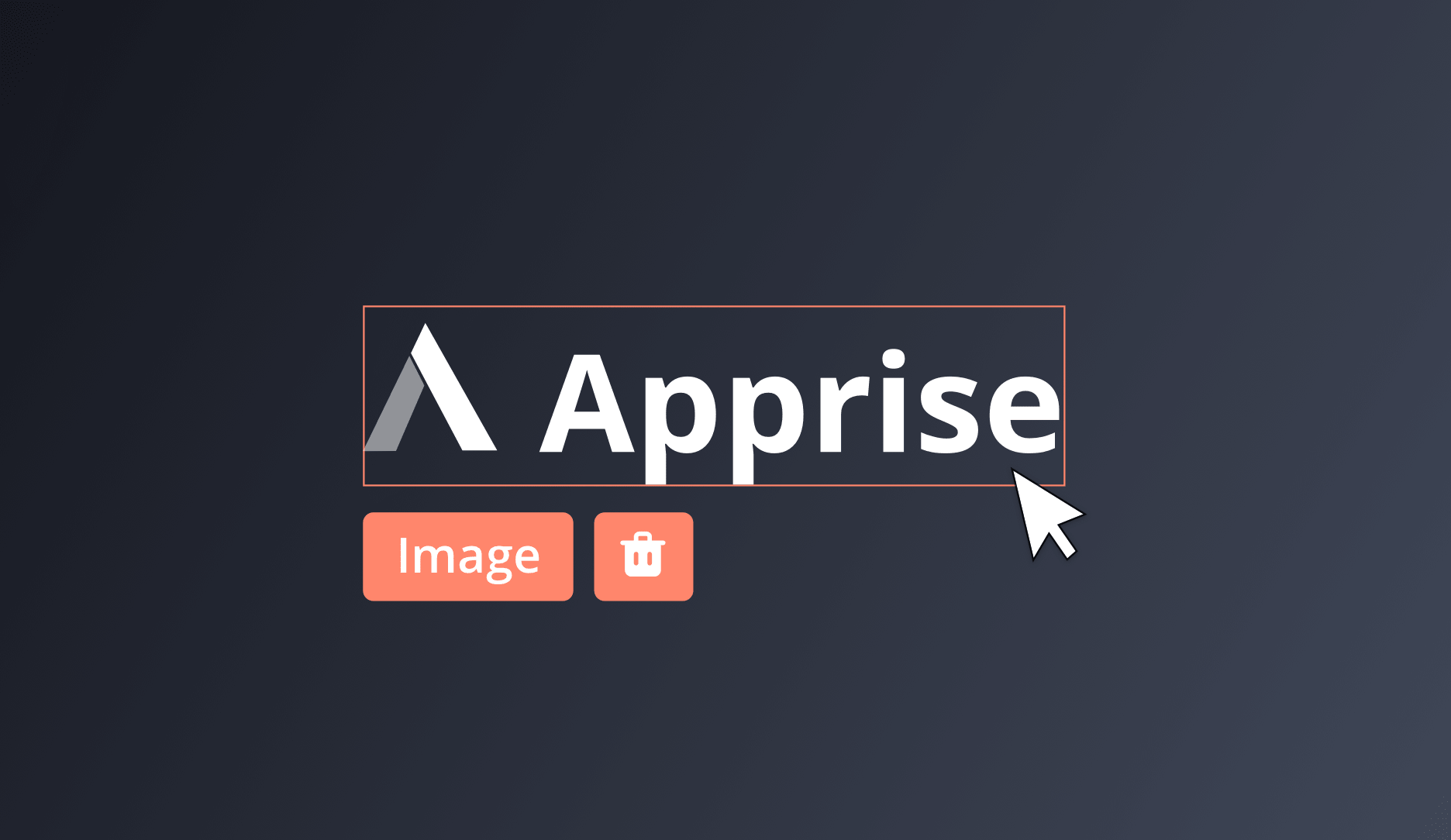 Disclaimer: the outdated version of UI Bakery was used in the case.

Apprise is an enthusiastic startup company founded by a professional seasoned in software development services. Being concerned about the problems his customers (including non-tech people) face, the founder decided to make their business lives a bit easier. The Apprise team wanted to provide their clients with an ability to build their social network apps almost without coding & several times faster.

One may ask, why does anyone need to create their own social network app if the platforms like Facebook already exist, and can be used to run social communities? Firstly, most social network services lack the customization needed to manage communities, share the information within them, etc. And secondly, the problem with Facebook and similar services is that they have the right to take away all the content you publish and personal data you share, and use it at their discretion. Finally, nowadays, virtually any application (take a fitness tracker, for instance), even not being a social network per se, has to include certain social features (e.g., follow friends, leave, like and reply to comments, send private messages, etc.).

“What if we provide our clients with a ready-made template they could use to visually build and brand their own social network apps without the help of development teams? And what if our customers could retain full control over their apps instead of sharing their data with third parties like Facebook?”

The Apprise team was looking for a solution that would allow them to get a functional front-end template that can be customized on the fly and connected to the equally flexible template-based back-end that Apprise had created. They had just several weeks to get everything done. The front-end template had to be intuitively understandable for non-tech users, and have some built-in functionality like chats, profile pages, notifications, etc.

The Apprise team decided to use UI Bakery to handle their challenge, since this apps builder allows for creating and designing app front-ends in hours instead of weeks. Moreover, code generation and responsive design are available in UI Bakery. Having weighed all pros and cons, Apprise thought the UI Bakery visual development platform is just what they needed.

The Apprise's work was greatly simplified thanks to the fact that UI Bakery is built on top of the Open Source products, Nebular and Eva. Nebular, a web UI library, based on Eva, a customizable Design System, allowed Apprise to dramatically accelerate the creation of a web app front-end template.

At the end of the development process, the ready-made front-end template could be seamlessly integrated with the Apprise back-end in UI Bakery.

As a result, Apprise got a ready-to-use responsive front-end template with optimized views both for mobile and web, and with an ability to connect the front-end to their back-end 2 times faster compared to traditional manual development.

The company’s clients can access the Apprise’s project right in the UI Bakery low-code platform, use the created template to visually build a social network app consistent with their style guides. During the first month in production, 3 medium-sized businesses have already opted for the Apprise template as a basis for their social network apps.

Thus, Apprise not only got a front-end template easily customizable in the UI Bakery visual development platform, but also provided their clients with an ability to get working UIs just in a few minutes.

Find out whether the UI Bakery web app builder meets your web app development needs – pop in the platform to taste all its basic and advanced features.