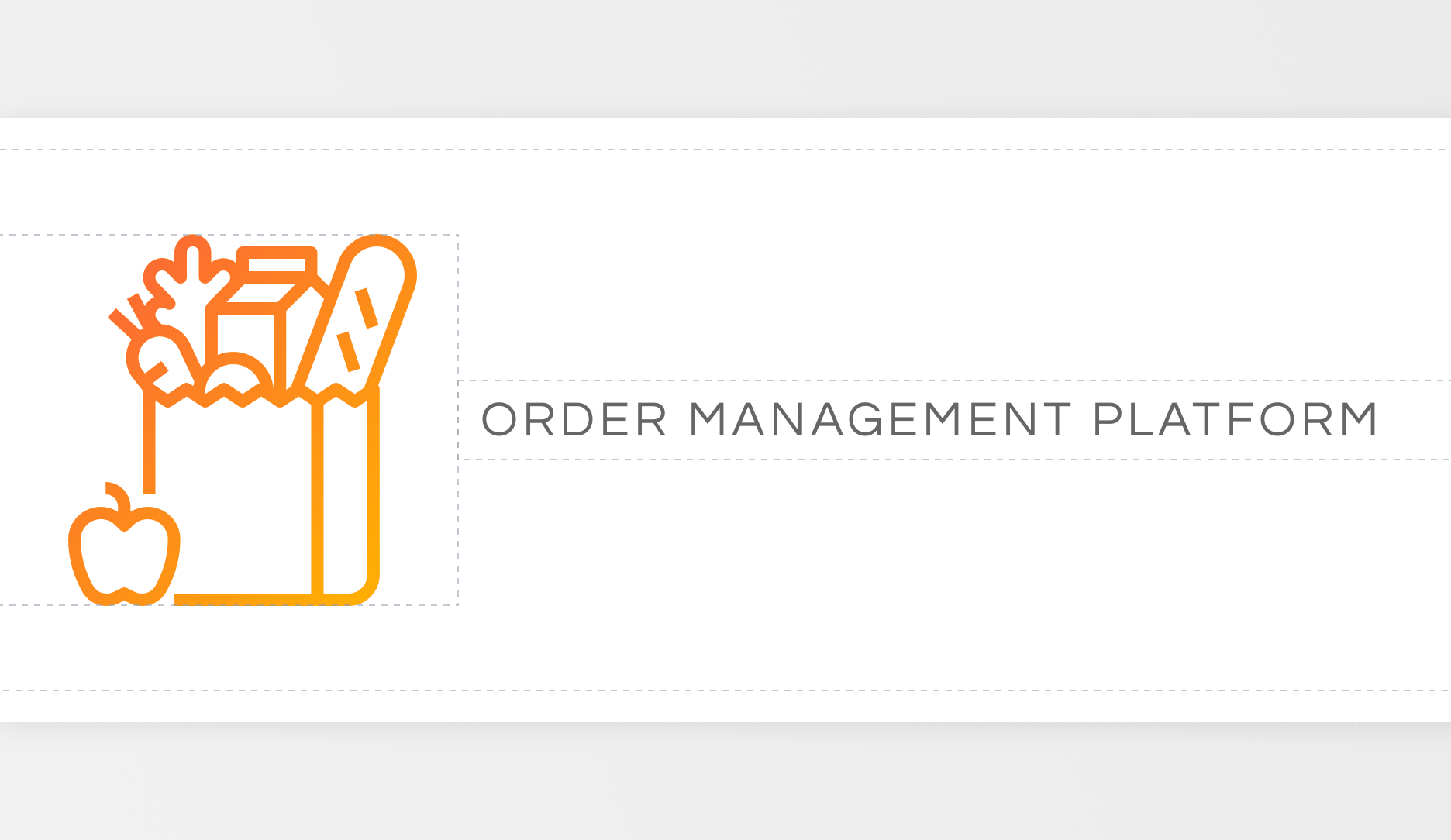 Disclaimer: the outdated version of UI Bakery was used in the case.

One of the Swiss Startup Tech’s clients from the restaurant business was weary of lengthy ordering & communication processes with suppliers. They wanted to get the software that will digitize and thus speed up these tasks.

Swiss Startup Tech was tied to strict deadlines. They needed to develop an MVP for their client as quickly as possible, and provide them with a ready-made digital solution. The solution had to serve as a unified platform handling both ordering and communication between restaurateurs and suppliers.

To implement the project within the shortest possible term while saving human and technology resources, Swiss Startup Tech decided to use UI Bakery, a low-code platform.

The entire project was divided into the following stages:

The web app design was created in UI Bakery. Simultaneously, the back-end was prepared using Node.js and MongoDB based on the data provided by the end customer. Due to the Responsive feature the UI Bakery online app builder has, and Nebular, a web UI library the app development platform uses, there was no need to involve UI designers in the process. Nebular allowed for creating web app design using ready-made themes, icons, inputs, and other UI components.

Further, thanks to Eva Design System under the hood, the app was customized to match with the end-client’s logo. The overall time spent on the web app design was reduced almost twice.

When the front-end stage was finished, the Angular code was downloaded from the UI Bakery apps builder, and connected to the back-end. To make the app convenient both for restaurateurs and suppliers, it was decided to divide the app into two parts, and transform one of them into a mobile app for restaurateurs. To get a fully-functional mobile app with push notifications from the web app built in UI bakery in the shortest term, Ionic was used.

The entire development cycle took less than 6 weeks, while generally, the implementation of such projects takes over 12 weeks.

With the help of UI Bakery, a tool for visual development, Swiss Startup Tech managed to fully digitize manual ordering & communication processes for restaurateurs and suppliers.

Find out whether the UI Bakery internal tool builder meets your web app development needs – pop in the platform to taste all its basic and advanced features.