Get a web app from database 🔥 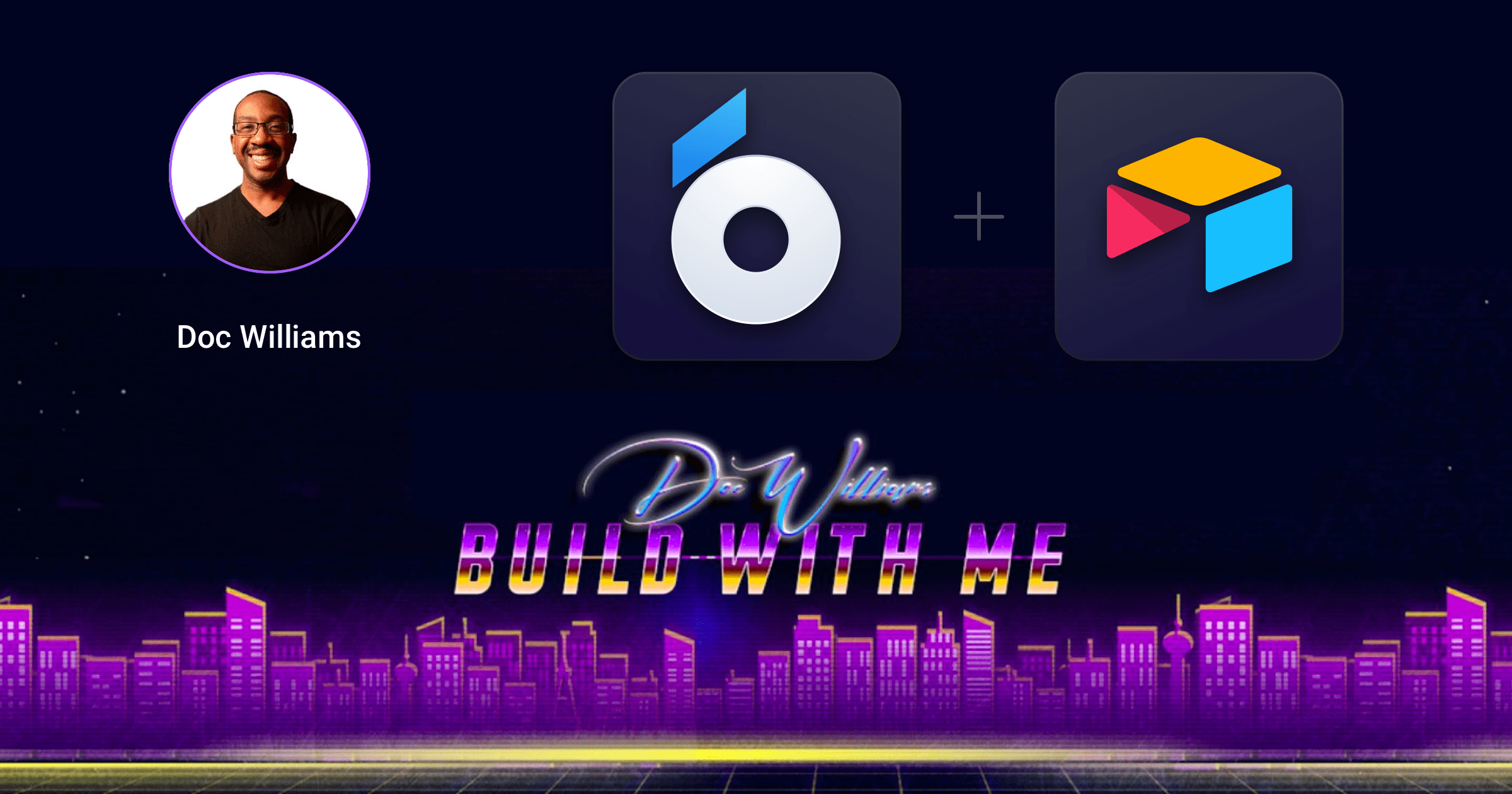 On September 23, UI Bakery was featured on the YouTube show “Build With Me” with Doc Williams! During a live stream, Doc was creating a dashboard integrated with Airtable using UI Bakery. The challenge organized during the show was to build a dashboard in under an hour.

Before the show, Anton, one of the UI Bakery team members, said some words about UI Bakery:

“Well, basically, UI Bakery is an Angular low-code app builder allowing you to visually create your business app with no frontend skills. Among our recent major updates I should definitely name data connection”.

Anton also emphasised that UI Bakery is a great solution for backend developers with very little or no experience in frontend app development. Instead of spending time on learning front-end technologies (Angular, React, Vue.js, etc.), they can just use UI Bakery to build a web app they need.

Besides sharing a brief story on how the idea of UI Bakery came up, Anton also shared the UI Bakery future plans to create a marketplace where other users will be able to sell their own templates built using UI Bakery.

Have any suggestions on the UI Bakery development? Leave your advice and requests in our community.

6 digital transformation benefits you can achieve with low-code

Low-code platforms as a new trend in business software

Discover the reasons for low-code development popularity, the key benefits the low-code approach brings to your business, and the most popular low-code tools.

Don't want to miss anything?

Get updates on the newest stories, case studies and tips right in your mailbox.